Discharging or charging is always occurring inside a battery at any given time. The electrolyte solution contains charged ions, made up of sulphate and hydrogen. The sulphate ions are negatively charged, while the hydrogen ions have a positive charge.

When an electrical load is placed across a battery’s terminals (starter motor, headlight, etc.) the sulphuric acid breaks down, the resulting sulphate ions travel to the negative plates and react with the plate’s active material giving up their negative charge through ionisation. This causes the battery to discharge or produce electrical energy. This excess electron flow out of the negative side of the battery, through the electrical device, and back to the positive side of the battery is what creates DC current. Once the electrons arrive back at the positive battery terminal, they travel back into the cells and re-attach themselves to the positive plates. The discharge process continues until the battery is discharged and there is no more chemical energy left.

In addition to the electron flow within the battery as it discharges, the ratio of sulphuric acid to water in the electrolyte solution is also changing to more water and less acid. A chemical by-product of this process is lead sulphate that coats the battery plates within each cell reducing its surface area.

With less area available on the cells to produce electrical energy, the production of amperage or current is also reduced. If the discharge process continues, even more lead sulphate is deposited on the cell plates and eventually the chemical process that produces current is no longer possible. The lead sulphate deposits on the plates are the reason that a battery can’t supply energy indefinitely. For example, lights left on for several days or extensive cranking of the starter motor. In fact, prolonged discharge causes harmful sulphation and the battery may not recover no matter how long it’s charged.

Self-discharge is always taking place, even if the battery is not connected to anything. The rate of self-discharge depends on ambient temperature and battery type. At temperatures above 55°C self-discharge is even more rapid. These temperatures can be reached if the battery is stored in a garage or shed in hot weather.
A common misconception about battery storage is that if one is left on a concrete floor it will self-discharge rapidly. This was true over thirty-five years ago, when battery cases were made of hard rubber—the moisture from concrete caused this type of battery to discharge directly into the concrete floor. However, modern battery cases are made of polypropylene plastic and can be stored on concrete without any concern for excessive self-discharge.

Low state-of-charge can be caused by short trips that aren’t long enough for the vehicle’s charging system to recharge the battery. Engine operation of less than 15 or 20 miles and occasional use of a vehicle only a couple of times per week may not keep the battery charged enough to start the engine. To keep the battery’s capacity high enough to operate the starter it will have to be charged with a battery charger when the vehicle is not in use—about once per month for a Conventional battery depending on temperature. An AGM battery will discharge at a slower rate than a Conventional battery and does not need to be recharged as often.

Charging a battery reverses the chemical process that occurred during discharge. The sulphate and hydrogen ions basically switch places. The electrical energy used to charge a battery is converted back to chemical energy and stored inside the battery. Battery chargers, including alternators and generators, produce a higher voltage than the battery’s open circuit voltage.
When charging amperage exceeds the level of the natural absorption rate, the battery may overheat, causing the electrolyte solution to bubble creating flammable hydrogen gas. Hydrogen gas, when combined with oxygen from the air, is highly explosive and can easily be ignited by a spark. Consequently, always remember to turn the power off before connecting or disconnecting a battery charger to prevent a spark at the battery terminals!

Applying a charging current to a battery, without overheating it, is called the “natural absorption rate.”

Because of their smaller size, when compared to automotive types of batteries, powersports batteries are more sensitive to how much current they can safely absorb. When charging a motorcycle or other small battery, the battery charger should not exceed 3 amps. Most automotive types of battery chargers are not suitable due to higher current output. While maintaining a battery at its full state-of charge will insure optimum life, overcharging may significantly reduce it.

Always verify battery state of-charge before charging, and 30 minutes after charging. When a battery charger has been disconnected from the battery for one to two hours, a fully charged Conventional battery should read 12.6 volts (12.8 volts with Sulphate Stop) or higher. AGM batteries may have slightly higher voltage readings after a full charge.

Do Not Overcharge. Because of the characteristics of an AGM battery, too much of a boost charge, or overcharge will decrease the volume of electrolyte. The longer the overcharge time, the greater the drop in electrolyte and starting power. Because the battery is sealed, water can’t be added to make up the difference in the loss of electrolyte. In addition, overcharging can warp cell plates making future charging difficult or impossible. To prevent over charging, track charging times carefully, or ideally, use one of Yuasa’s automatic chargers. Always stop charging if the battery case becomes too hot to touch. Let it cool down 6 to 12 hours and resume charging. Charging times will vary depending on type of charger and the size of the battery.

Caution: Always wear safety glasses when handling batteries and charge them in a well-ventilated area.

Batteries with an open circuit voltage below 11.5 volts may require a special charger and procedures to recharge. Deeply discharged batteries will have high internal resistance, making normal battery charging difficult. It may be necessary to use a charging voltage higher than normal to get the battery to accept a charge. 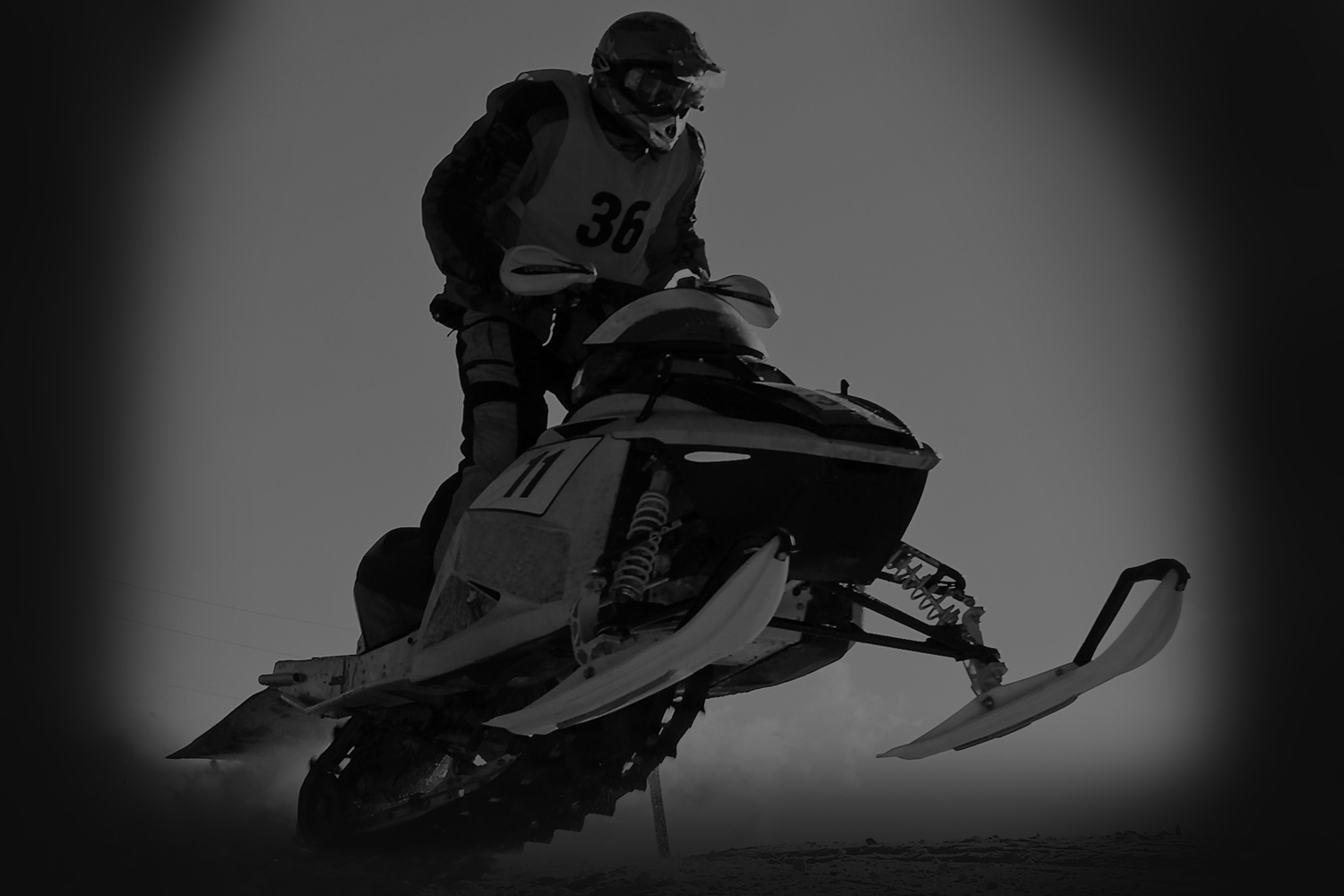