Acid—Sulphuric acid, used to describe the electrolyte or liquid contained in a battery’s cells.

Activation—Adding electrolyte to a dry battery.

AGM Battery—A battery that does not contain any free liquid electrolyte. The electrolyte is absorbed in glass mat material located in each of the battery’s cells. AGM and VRLA (Valve Regulated Lead Acid) batteries are the same design.

Ampere—The amount of electrical that a battery produces.

Ampere-Hour—A measure of the volume of electricity (one amp per hour).

Ampere-Hour Capacity—The number of ampere-hours that can be delivered by a battery under specific conditions.

Antimony—A hard, brittle, silver-white metal with a high lustre from the arsenic family.

Capacity Test—A test that discharges a battery using a constant current at room temperature until voltage drops to 1.75 volts per cell.

Charged and Dry—A battery assembled with dry, charged plates and no electrolyte.

Charging Rate—The current (amps) in amperes at which a battery is charged.

Cold Cranking Amps—The number of amps a battery can produce at 0° F for 30 seconds without cell voltage falling below 7.2 volts.

Deep Discharge—Removal of up to 80% of the rated capacity of a battery’s cell.

Discharge—Conversion of a battery’s chemical energy into electrical energy.

Discharge Rate—Any specified amperage rate at which a battery is discharged.

Dry Charged—Battery cell plates that have been subjected to the dry charging process.

Electrolyte—In a battery electrolyte is a diluted solution of sulphuric acid and water.

Float Charge—Recharge voltage rate that is slightly higher than the open circuit voltage of a battery.

Glass Mat—Fabric made from glass fibres with a polymeric binder such as styrene or acrylic which is used to help retain positive active material. Glass mats also absorb electrolyte in an AGM battery.

Hydrometer—A device used to measure specific gravity of electrolyte in a battery.

Lead—Sometimes listed as Pb is a chemical element used in lead acid batteries.

Lead Calcium—A lead base alloy that is sometimes used for battery components in place of antimonial lead alloys. Also known as lead calcium.

Lead Oxide—A general term for any of the lead oxides used to produce battery plates.

Lead Sulphate—A compound that results from the chemical action of sulphuric acid on oxides of lead within a battery cell.

MF—Maintenance-Free, VRLA sealed absorbed glass mat battery and AGM are all the same type of battery and do not have fill caps, nor do they need to be filled with water.

Milliampere—One thousandth of an ampere or amp.

Modified Constant Voltage Charge—A charge in which charging voltage is held constant while a fixed resistance is inserted in the battery charging circuit causing a rising voltage as charging progresses.

Negative Plate—The grid and active material that current flows to from the external circuit when a battery is discharging.

Negative Terminal—The battery terminal from which current flows through an external circuit to the positive terminal when a battery discharges.

Open Circuit Voltage—The voltage at a battery’s terminals when no current is flowing.

Positive Terminal—The battery terminal that current flows toward in an external circuit when the battery is discharging.

Rated Capacity—Amp hours of discharge that can be removed from a fully-charged battery at a specific, constant discharge rate.

Self-Discharge—Gradual loss of electrical energy when a battery is stored.

State-of-Charge—The amount of electrical energy contained in a battery.

Sulphation—Formation of lead sulphate on a battery’s plates as a result of discharge.

Sulphuric Acid—The principal acid compound of sulphur, sulphuric acid in diluted form is the electrolyte of a lead acid battery.

Trickle Charge—A low-rate continuous charge approximately equal to a battery’s internal losses and capable of maintaining a battery in a fully-charged state.

Vent Plug or Vent Cap—The seal for the vent and filling well of a cell cover or a small hole for the escape of gases.

Volt—The unit of measure of electromotive force or the electrical pressure of a circuit or battery.

Voltage—The difference in electrical potential that exists between the terminals of a battery or any two points in an electrical circuit. 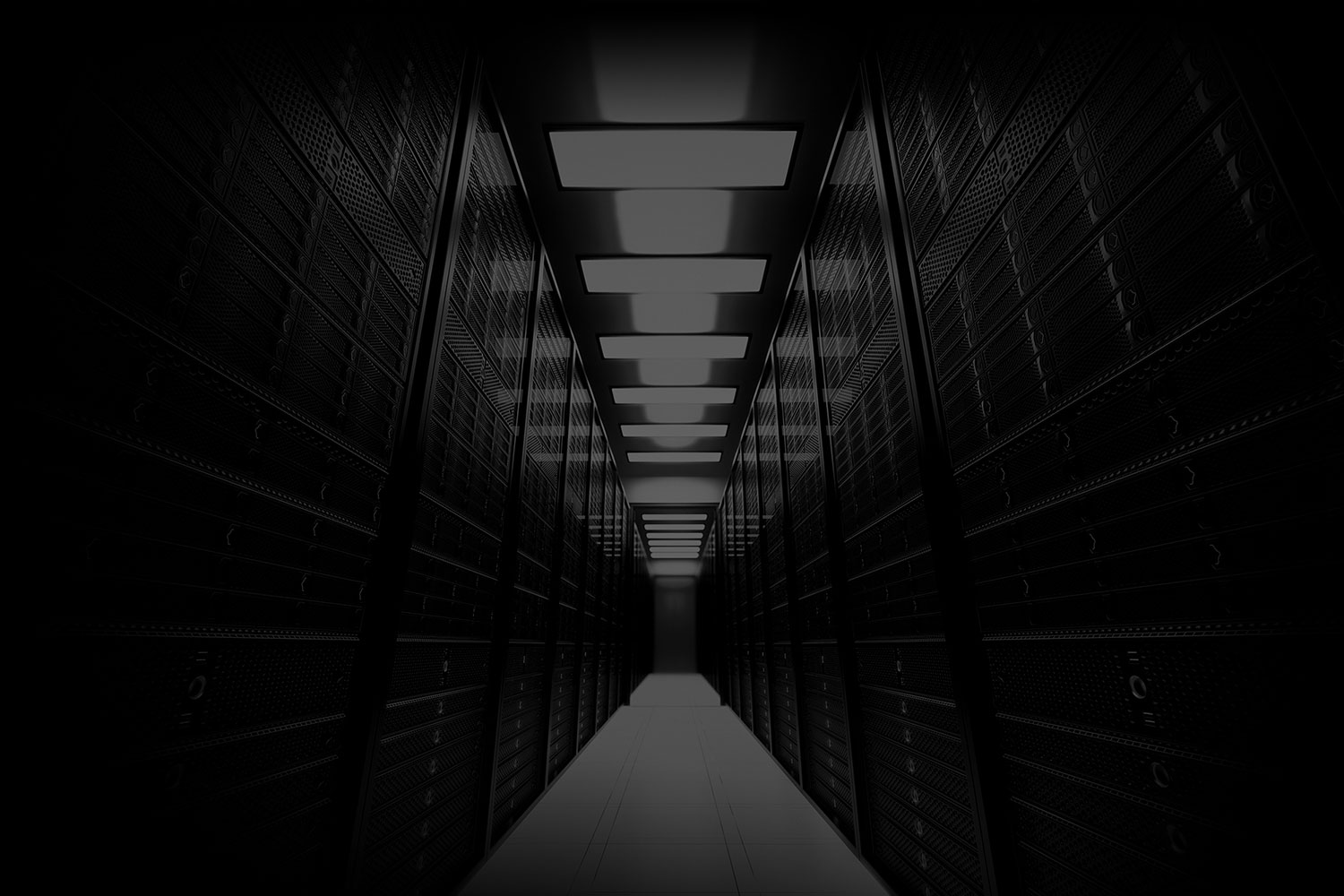