Yuasa battery part numbers are based on the BBMS (British Battery Manufacturers Society) standard which has been used and understood by the UK aftermarket business for many years.

The ETN (European Type Number) was introduced to replace the DIN Number in the course of Europeanisation of Battery standards. The ETN is a combination of the DIN numbering system which facilitates the change over and gives further technical details.

The introduction of ETN system has lead to nearly 2000 part numbers being issued during its formal control period up to 2006 and therefore can lead to added confusion if cross referencing of part numbers is required without the formal number index records. The control of number issue by Eurobat was disbanded in 2006 and subsequently issued numbers are now difficult to understand as no formal central records are kept and issued.
The 9 digit ETN offers additional information to the DIN  numbering system.
e.g. 536 046 030

The Cold Cranking Performance (CCA) measures the starting performance of the battery. In simple terms, the higher the CCA, the easier it will be to start the vehicle.

This is the starting test according to the SAE (Society of Automotive Engineers). The test specifies that the battery at a temperature of –18°C will deliver a current equal to the Cold Cranking Amps for 30 seconds with the voltage staying above 7.2 volts (3.6 volts for a 6 volt battery).

Although subject to battery design, an approximation of SAE to DIN CCA relationship is:- SAE = (DIN x 1.5) + 40
Battery performance drops off quickly with temperature, so this test is a good check of a battery’s starting ability as with 10 second voltage of EN rating and its need to support 30 seconds to 7.2V gives a good view of high rate capacity capability of the battery.

Again as with SAE the test is carried out at -18°C. The fully charged battery is discharged to 6V with the rated test current. The voltage must be at least 9.0V after 30 seconds and the time to achieve 6V must be at least 150 seconds.

Although subject to battery design an approximation of DIN to SAE CCA relationship is:- DIN = (SAE – 40) x 0.66
Since the introduction of modern fuel injected vehicles and the need for fast starting, the DIN standard has lost favour amongst automotive vehicle manufacturers. However, it does give a clear relationship with the amount of materials used within the battery, but not startability.

The test also is performed at -18°C. The EN requirement is however split into two levels EN1 and EN2.

EN1 – The battery is required to meet a voltage of 7.5V after
10 seconds and after 10 seconds rest, the battery is further discharged @ 0.6 x original current and is required to complete 73s in the second stage giving a total combined discharge period of 90 seconds (assume initial period equates to (10s/0.6)  16.7 seconds.

EN2 As EN1 except that the second discharge period to 6.0V should achieve 133 seconds giving a total time of 150 seconds. The discharge current’s ability to meet both designs is very much subject to battery design and can vary from manufacturer to manufacturers and design to design, however as an overview of our benchmarking work at Yuasa of competitor batteries the relationship between EN1 and EN2 is:-
EN2 = 0.85% to 0.92% EN1

Due to this relationship, we usually display SAE as our standard to minimise confusion.

The Japanese Industrial Standard test is carried out at -15°C. The automotive batteries are usually tested at either 150A or 300A with different 10s /30s voltage and durability requirement to 6V. For European applications we believe this does not give as clear a view to the customer of battery startability and is rarely shown and used within the European aftermarket.

The number of automotive battery standards in the world  market’s are numerous, Yuasa currently use the SAE CCA standard as a norm to hopefully give a clear balanced representation of battery cranking performance between startability and starting endurance.

According to EU1103: 2010 Capacity Marking Directive Yuasa use Yuasa use capacity (20 hour) and EN1 CCA as specified in standard EN50342.1 A1 2011. Please note due to algorithm issues in existing Impedance testers on the market – all testing on Yuasa batteries should follow the old SAE algorithm (not EN or IEC as ranges are still specified against obsolete versions of the standard)

The Reserve Capacity is the amount of time in minutes that a battery at 25°C can deliver a current of 25 Amps until the voltage drops to 10.50V (5.25V for a 6 volt battery).

25 Amps represents a typical electrical load on a car under normal running conditions, so the Reserve Capacity gives an indication of the time that a vehicle with a normal electrical load will run with a broken alternator or fan-belt. This is a good, practical test.

Obviously, the more electrical accessories you turn off, the further you can drive the car.

Aside – Reserve Capacity was originally used to give an indication of the capacity of the battery if the then charging system (dynamo) failed and the duration of driving time left after charging warning light first appeared. With the greater dependability of modern vehicle charging systems the direct usefulness of reserve  capacity to the automotive user has dropped, but does show the relative drop off in battery performance as the discharge current  is increased.

The Ampere-Hour Capacity measures the total amount of electricity stored in a battery.

An Ampere-Hour represents the amount of electricity when a current of 1 Ampere passes for 1 hour.

The Ampere-Hour Capacity varies with the rate at which the battery is discharged; the slower the discharge, the greater the amount of electricity that the battery will deliver.

This is the recommended current for charging batteries with a constant-current charger.

For more details, see Section G of ‘All You Need To Know About Batteries’ in this Catalogue.

This is the dimension over the longest part of the battery, including the hold-down if fitted.

This is the dimension over the widest part of the battery, including the hold-down if fitted.

This is the overall height of the battery to the tops of the terminals if these are proud of the lid.

This is the average weight of the battery as supplied.

See the diagram on page 13 showing cell layouts and polarity.

The diagram on page 14 shows the types of terminal fitted to each type of battery.

The diagram on page 13 shows information about container hold-downs and other features.

A • in this column shows that the battery is fitted with carrying handles.

There are now several batteries in the range that have end-venting, rather than the normal venting through the individual vent-plugs.

A clever floating ball and prism device fitted to one cell of the battery to give a quick visual guide to battery state of charge and electrolyte level within the battery. If concerns noted, it should be used as advice to seeking further engineering support.

A • in this column shows that the battery has the same dimensions, features and performance-level as an original Japanese battery.

An indication of lid design feature which may be specific to vehicle fitment:-

A • in this column shows that the battery has Japanese/Korean True-Fit features. These make the battery suitable for applications in which there is some cycling (eg vehicles with tail-lifts). 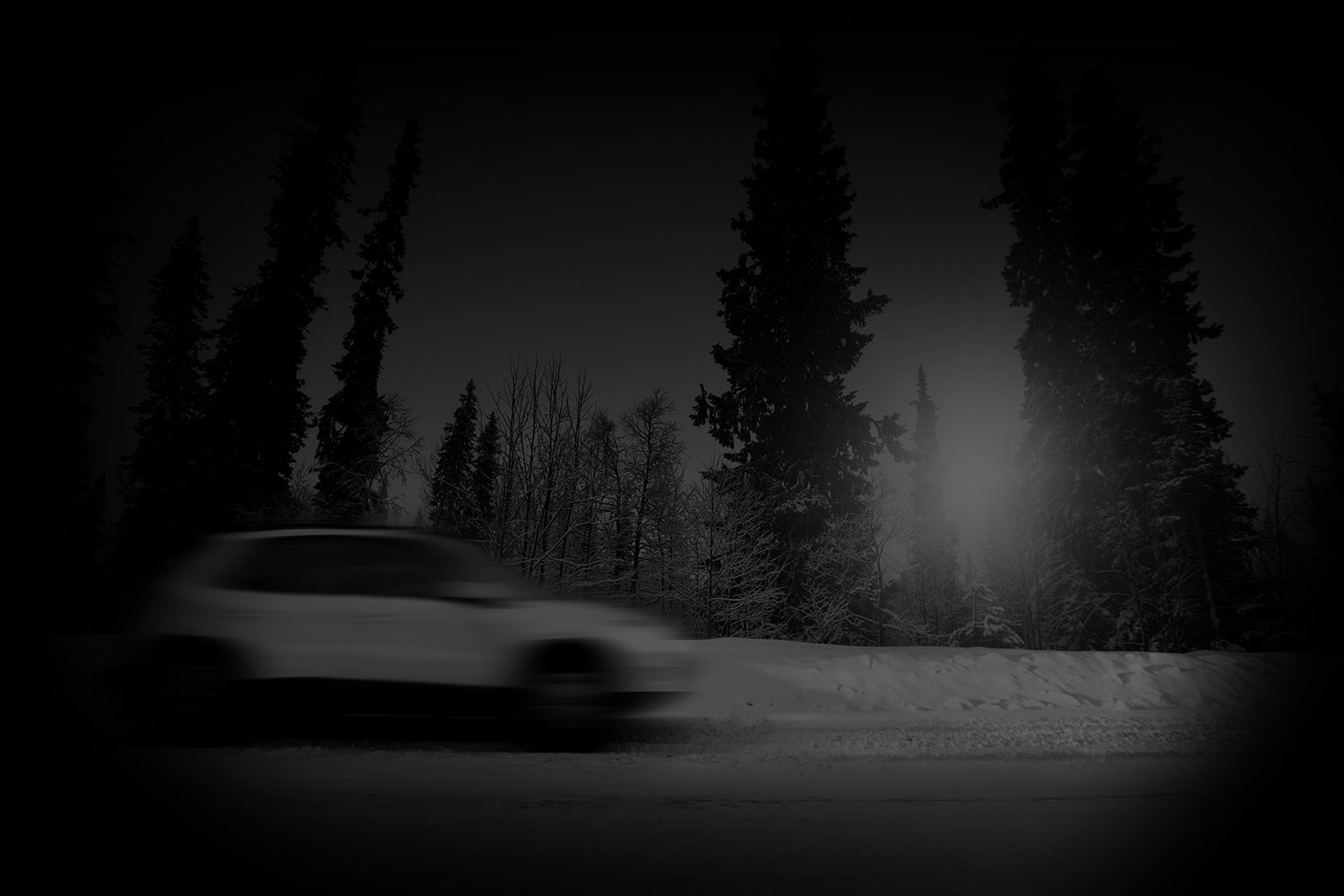