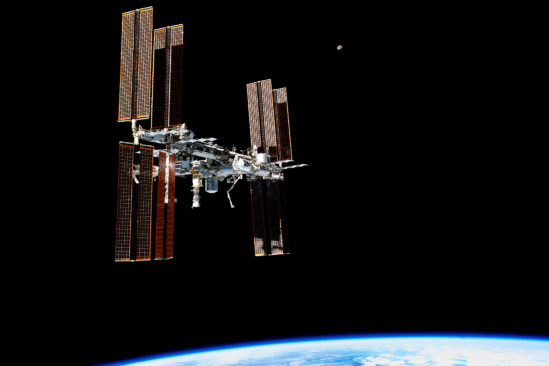 The international space station is powered by GS Yuasa cells.

The 2021 MEXT Minister’s Science and Technology award’s Development Category has been presented to GS Yuasa. The honour is for the innovation of lithium-ion batteries in space technologies.

The prestigious award was presented to the global battery manufacturer for its work on lithium-ion space cells, which are used in satellites and spacecraft. It recognises organisations that have made a significant contribution to Japanese society and Japan’s economy through revolutionary research and development or inventions.

GS Yuasa supply a range of satellites, rockets, and the International Space Station (ISS) with battery cells and were the first manufacturer to exceed four million Watt-hours of energy storage in Earth orbit… more than all other manufacturers combined.

GS Yuasa batteries are chosen for the extreme environment of space because of their exceptional quality and reliability, which has been achieved through a research and development program that started back in 1997.

Working alongside space agencies, and using new cell lifespan prediction techniques, GS Yuasa applied its innovative approach to produce outstanding durability, capacity and the lifespans required to make space use possible… at a time when most lithium-ion batteries were only suitable for household use.

The battery manufacturer was chosen to supply the ISS, the largest artificial object in space, in 2012. Last year saw the fourth successfully delivery and installation of its cells during a space walk which was broadcast live.

Raphael Eckert, General Manager Sales & Components said: “This award is further evidence of GS YUASA’s global innovation leadership and pioneering role as a developer and manufacturer of storage solutions for global infrastructure and beyond.”

GS Yuasa’s Lithium-ion batteries are also found in some of the most demanding applications around the world, including the Shinkai deep sea submarine and Boeing 787 Dreamliner. 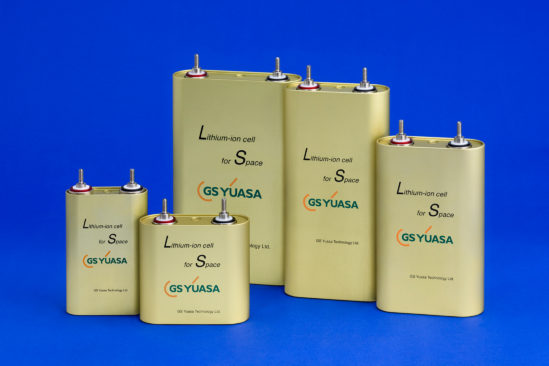 To find out more about GS Yuasa lithium products visit: www.yuasa.de
GS YUASA is one of the largest manufacturers and suppliers of rechargeable batteries with production facilities worldwide and an extensive marketing and distribution network in Europe. The wide range of lead-acid and lithium-ion batteries covers most well-known industrial applications, such as security and alarm systems, UPS and emergency lighting systems as well as OEM equipment. The three business units include Industrial (industrial batteries for standby and cyclic applications), Automotive and Motorcycle (automotive and motorbike starter batteries). 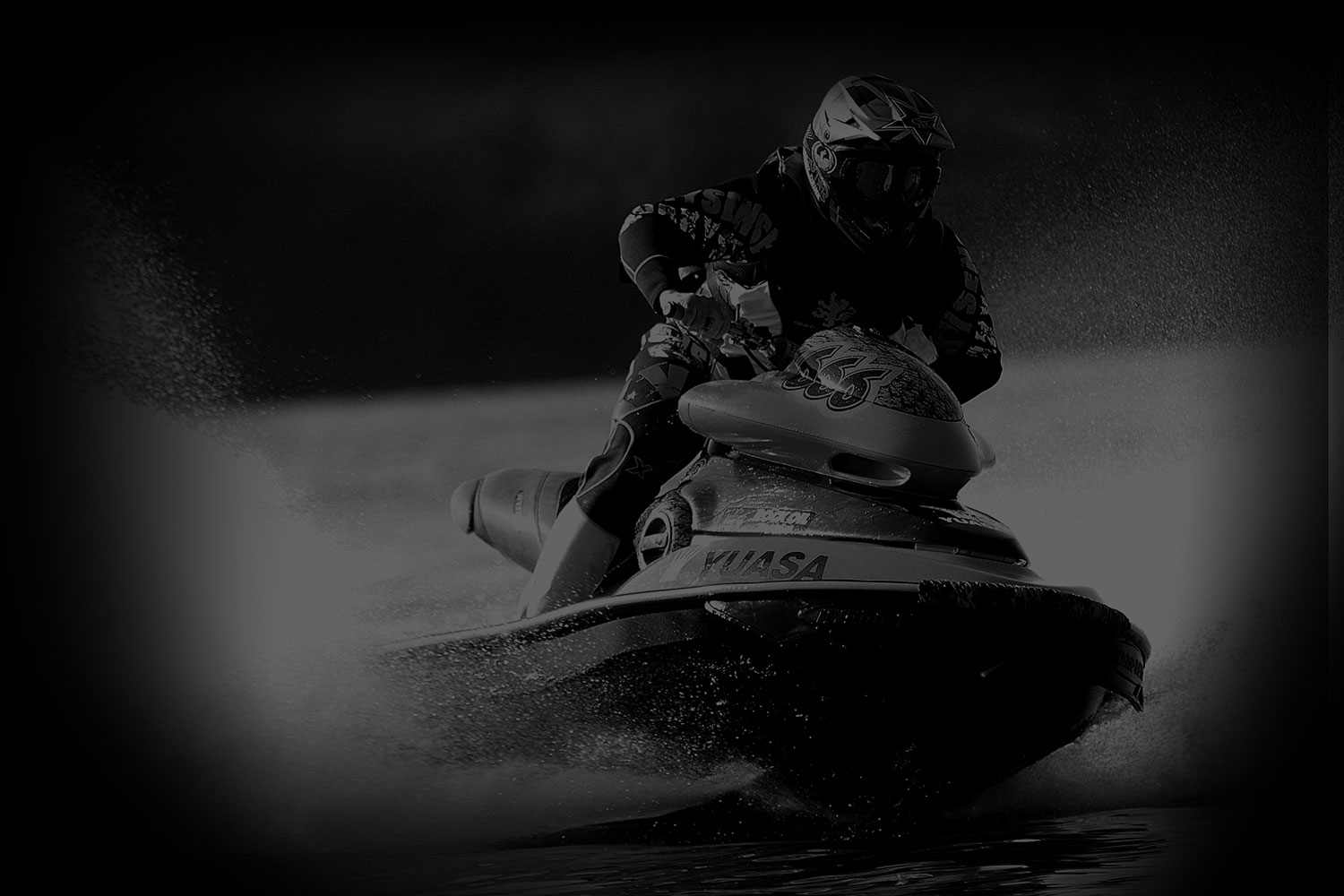